Well, life’s been a touch crazy lately, and since I last posted the feds rubberstamped Enbridge Northern Shitway to the shock of absolutely no one, the Chilcotin band’s legal decision regarding native title on land outside of treaties has blown the whole concept of crown land and maybe mega projects like Enbridge on it’s head (or so it seems), and an endless lack of rain has pretty much shut down the whole summer steelhead thing, at least for those of us with a conscience. However in spite of the many obstacles I have still managed to get out for a good amount of fishless outings, so life is good, no?

Lots of these around 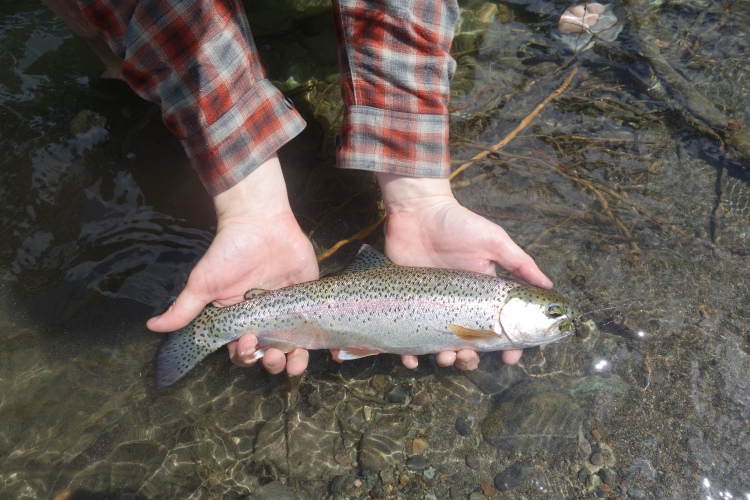 Too many muddlers, not enough time

3 thoughts on “The usual suspects”